Nothing by Janne Teller


The War of The Worlds by H. G. Wells

Books for the Next Millennium

As we forge our path into the future what books we read as we travel will impact our society more than the education system, the politicians, and the mainstream media ever can. Popular writings are one of the most powerful influences on a people's society. Reflect on books such as Charles Darwin’s ‘On the Origin of Species’(1859), ‘Silent Spring’(1962) by Rachel Carson, The Bible, Ayn Rand’s ‘Atlas Shrugged’(1957).

Language is deeply influential by essence. Arranging familiar symbols into a meaningful sequence an author can program new ideas in your mind. Quite a lot like some subtle computer programmer. Except instead of commands it’s ideas. Instead of a computer it’s your brain. Some writers will do this with the intention of controlling your mind, controlling reality. Others who are more honest just try to make you think. Their presentation is for you to consider yourself.

This kind of direct access to the human brain and human culture is why Nazi Germany was so fervent about book burning. For a leader who craves control, only the regime’s ideas are safe, and books are full of wild ideas that are very troublesome for dictators and dogma. With all this now in your mind consider this developing reading list that has been compiled to guide, educate, and bring forth the new free thinkers who will shape the world. 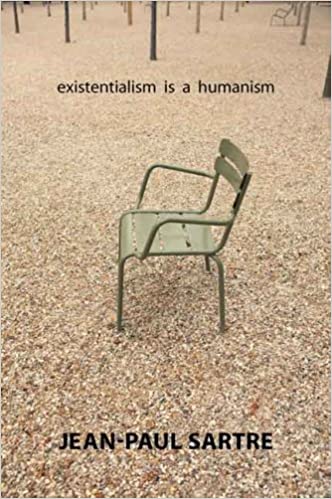 This “book” began as a lecture given to a packed room in 1945 by the contemporary philosopher Jean Paul Sartre. This is the first and perhaps the foremost literature in understanding the Humanitarian outlook of an Atheist. The most important ideas of the lecture are the rejection of “false consciousness”, the realization that total Freedom comes with total Responsibility, the definition of “the human condition” which all humans share, and the denial of “human nature” as the standard of our abilities. This book will be relevant for this millennium and the next as this is the outlook we MUST undertake as human beings to ensure that the world continues to function and succeed.

While the worldwide population of atheists is about 2%, a 2002 survey by Adherents.com, estimates that the proportion of the world's people who are "secular, non-religious, agnostics and atheists" at about 14%. And in Scandinavia, Germany, the Netherlands and East Asia, and particularly in China, atheists and the nonreligious are the majority. All contemporary research indicates this statistic will only grow.

This book is a defense of the world without God (who has so far caused us to deflect Responsibility, avoid Despair and Anguish) and speaks directly to those who criticise the Existential attitude as “detached from reality” or “too depressing”.

Where to read it: marxists.org

Where to buy it: amazon 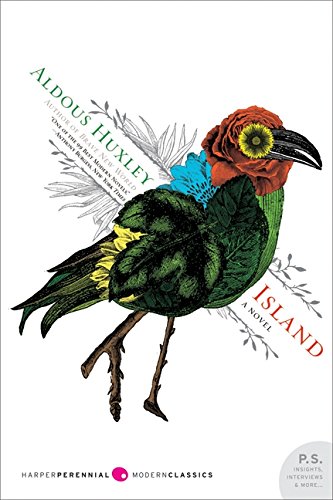 Huxley was a humanist, pacifist, and satirist. He later became interested in spiritual subjects such as parapsychology and philosophical mysticism, in particular universalism. By the end of his life, Huxley was widely acknowledged as one of the pre-eminent intellectuals of his time.He was nominated for the Nobel Prize in Literature in seven different years.

George Orwell’s dystopia is his most remembered and most misunderstood work. What seems like a feverish manifesto against the socialist movement, is actually a forewarning for old fashioned fascism disguised as socialism. The fictional setting, Ingsoc in Oceania, does stand for English Socialism, but as Orwell shows us it is simply a mask for a dictatorship that makes the tyrannies of history look inefficient at their best. This deceptive masking of truth with untruth, of using one word but meaning another, is part of the hypocrisy ingrained in Orwell’s Oceanic society.

”Socialism, a theory which appeared in the early nineteenth century and was the last link in a chain of thought stretching back to the slave rebellions of antiquity, was still deeply infected by the Utopianism of past ages. But in each variant of Socialism that appeared from about 1900 onwards the aim of establishing liberty and equality was more and more openly abandoned. The new movements which appeared in the middle years of the century, had the conscious aim of perpetuating unfreedom and inequality. These new movements, of course, grew out of the old ones and tended to keep their names and pay lip-service to their ideology. But the purpose of all of them was to arrest progress and freeze history at a chosen moment.”